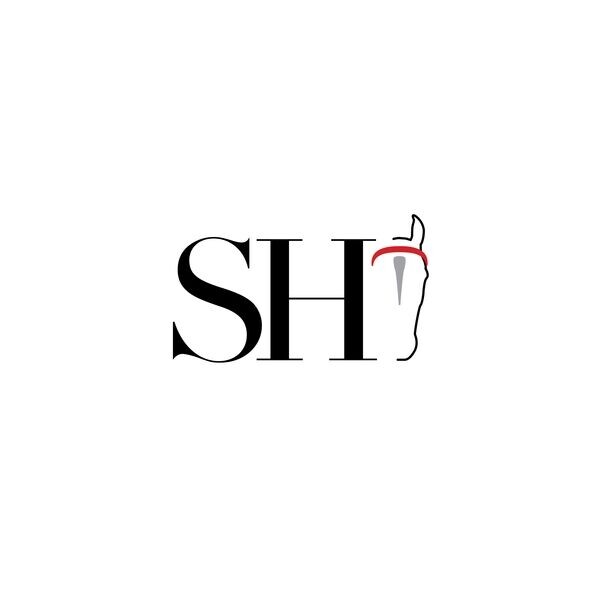 Nothing But The Truth by Sandra McIntosh

Stories were collected and written by Sandra McIntosh. All proceeds benefit UPHA Chapter 11.

Save this product for later
Display prices in: USD 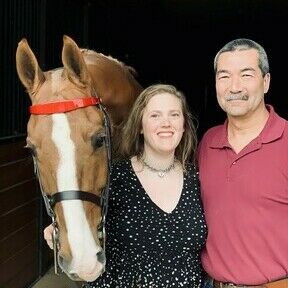